Providing complete services in SharePoint Framework, Bitscape today doesn't shy away from calling itself experts when it comes to SharePoint.

The SharePoint Framework, also known as SPFx might seem insignificant in its technical definition of a page and web part model providing complete support for SharePoint development at the client-side, its mammoth tasks include providing the ease of utilizing modern web technologies and multiple tools within a preferred environment that help build productive experiences as well as high-end apps that are completely responsive and mobile ready since the first day itself. The SPFx can be used in tandem with SharePoint Online and also for on-premises SharePoint. 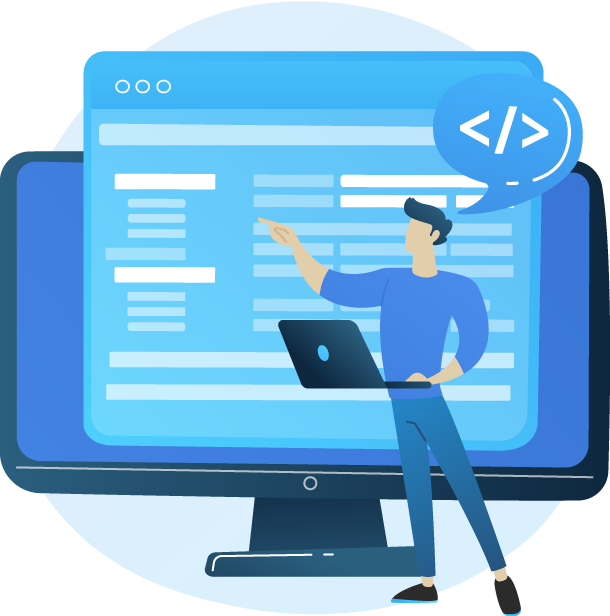 There are a couple of features that differentiate SPFx from all the other similar utility tools of Sharepoint which can be noted as mentioned below:

Without iFrames for any kind of customization, SPFc runs in the context of the current user and connection in the existing used browser.

SharePoint, being a millennial, was launched originally in 2001 and has since then been extensively expanded and shaped by the huge developer community. Being the next evolution in SharePoint development, it is easy to use, can take up data in forms similar to C# and Javascript, and increases user accessibility and ease manifolds at the same time.

Bitscape’s expertise around SharePoint is since 2004 and has worked with various version of SharePoint and supported all of them the new addition of SPFx we are ready to support our customers and various businesses looking for the help around it. Get in touch with us to know more and how we can help with your requirements.